In support of the Office for Product Safety and Standards (OPSS) #NilByMouth campaign (launched this week) to raise awareness of the dangers of button batteries and other items that are commonly ingested by children, we are delighted to share this Voices blog by Lizzie Tinsley, Senior Sister & Practice Development Nurse, Children’s Emergency Department, The Hillingdon Hospital. 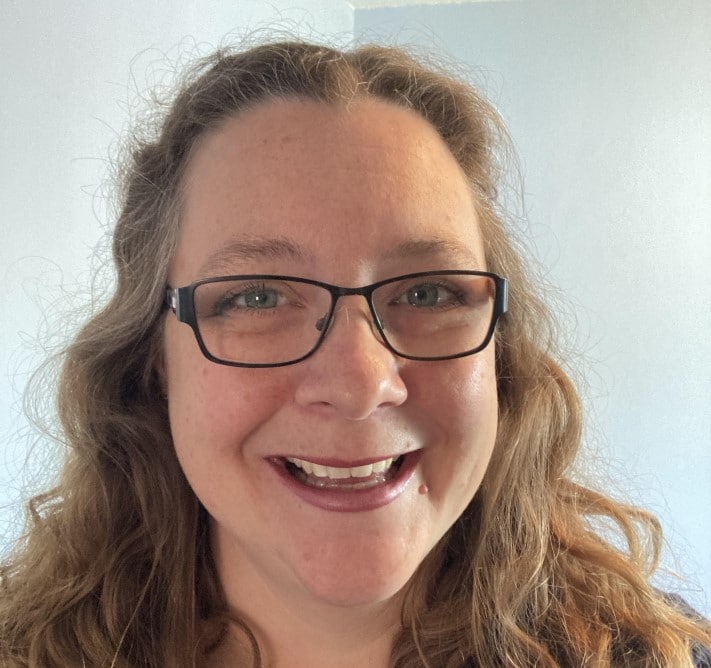 In everyday life, there are many hazards that present a risk of harm to children from choking and ingestion. Whilst many parents can identify choking hazards in the home, many underestimate the risks of hazardous items that are swallowed but don’t cause a child to choke. Button batteries present one of the deadliest threats to children, yet the reasons for the associated risks of button batteries are largely misunderstood. Button batteries are powerful lithium cell batteries around the size of a five pence coin. They are readily found in many household items such as remote controls, LED-lighted fidget spinners, and car keys (CAPT, 2022a).

In 2014, NHS England issued a safety alert raising awareness of the risk of delayed recognition of possible button battery ingestion and advised health professionals to be aware that the symptoms of tissue damage, including vomiting or coughing blood and difficulties in breathing, can manifest up to 28 days after ingestion of the battery (NHS England, 2014).

For many children, a button battery can pass through the body without harm, however batteries that get caught in a child’s food pipe (oesophagus) can cause catastrophic bleeding and death in as a little as two hours. The electrical charge of the battery reacts with the saliva and creates caustic soda that can burn through human tissues. Even if a battery is considered flat because it no longer powers an item, the battery still carries enough charge to cause this chemical reaction when swallowed. To understand how dangerous caustic soda is, it is important to note that it is a chemical used to unblock drains. Whilst the reaction has been known to cause death in as little as two hours, parents should be aware that the reaction and damage can develop over days or even weeks. Some children have suffered burns to their food pipe, meaning they are no longer able to eat solid food, and children with damage and burns to their vocal cords have been unable to speak normally again (CAPT, 2022b).

Parents should be aware of the signs of button battery ingestion – these include coughing, gagging, drooling, pointing to their throat, or appearing in pain. However, it can be more difficult to identify if symptoms have developed over a few days or weeks, and therefore are more general, such as pain and discomfort, not eating, being clingy or unsettled, vomiting, or appearing to have an upset stomach. If a parent is concerned that their child may have swallowed a button battery they should attend an Emergency Department straight away (CAPT, 2022c).

Raising awareness of the risks of button batteries and their prevalence in so many common household items is the key to reducing the risk of ingestion to children. Parents should ensure that all spare batteries are stored safely out of reach and that items containing button batteries are secured so the child is unable to open them. Parents should attend their nearest Emergency Department without delay if they think their child has just swallowed a button battery, or may have done some time ago and are now presenting as unwell (CAPT, 2022a; CAPT, 2022b).