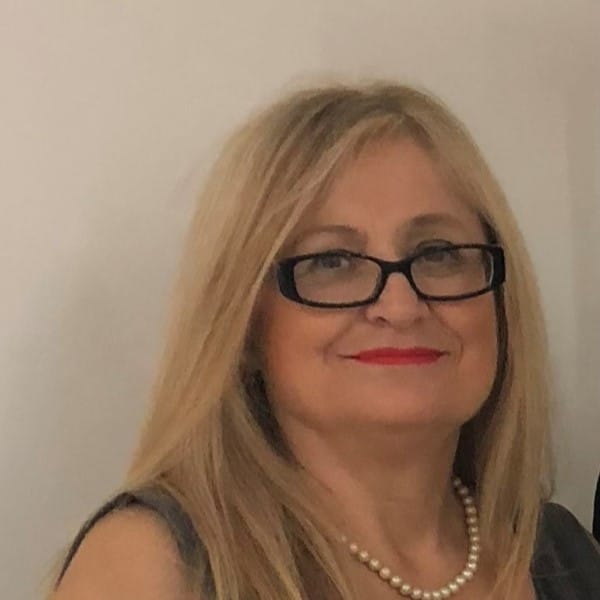 Tanya qualified as a Health Visitor in 1994. For the last 18 years, Tanya has worked in the field of Domestic Violence including providing support to several refuges and homeless accommodation. Tanya represents CNWL 0-19 services on Harrow MARAC. She is an active member of LB of Harrow Domestic Violence Forum and, as such, has contributed widely to the Domestic Violence agenda.

Tanya completed her PhD in 2004. Her thesis looked at the rise of Attention Deficit Hyperactivity Disorder (ADHD) as a diagnostic category in children. In 1999, Tanya went to California to study cross-cultural perspectives of children’s mental health. During this period, she worked with different cultural groups in California, including working on several reservations with Native American children.

Tanya’s interest is in emotional and behavioural problems in both adults and children. She believes that many mental health conditions in adulthood have their origins in childhood, and that early parenting and family support interventions could make a significant contribution to the health and wellbeing of the individual and communities.

Tanya was recognised as Health Visitor of the year in 2013 for her contribution to the domestic violence agenda. She has been an advocate for many years for marginalised and hard to reach families. Tanya has published in the field of Domestic Violence and she delivers DV training.