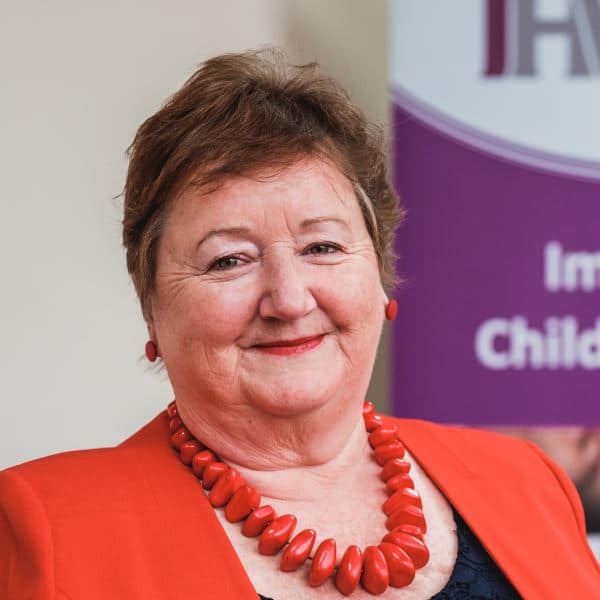 Cheryll worked as a health visitor on the South Coast of England for almost 20 years before moving to national roles. She has a background in research, with a specific interest in infant, perinatal and family mental health. Working at a national level since 1998, she has sat on many significant research, policy and professional committees, including for the Government, NICE and WAVE Trust where she was a co-author of Conception to Two and the All Party Parliamentary Group for Early Years where she contributed to the 1001 Critical Days manifesto. Cheryll was previously research and practice development lead and Lead Professional Officer at the CPHVA. There, she led the campaign against disinvestment in health visiting, before moving to the Department of Health to help rebuild the profession.

In 2012, Cheryll co-founded the Institute of Health Visiting to strengthen the quality and consistency of health visiting services across the UK. Alongside she is a professional adviser to UNICEF, supporting their work to introduce and strengthen a proxy health visiting model in Eastern Europe and Central Asia, a member of the advisory group for the lottery funded Better Start Blackpool, and was on the editorial group producing ‘Health for All Children 5’.

Cheryll is an Honorary Fellow of the Royal Society for Public Health and was included on the Health Service Journal (HSJ)’s list of Inspirational Women in Healthcare in 2013 and Clinical Leaders in 2014 and 2015. In 2015 also, the Nursing Times (NT) named her as a Clinical Leader in their national ranking and she was one of the first people to be inducted into NT’s Nursing Hall of Fame.

In 2016, Cheryll was awarded a CBE as part of Her Majesty The Queen’s 90th birthday honours in recognition of her contribution to the health visiting profession.

Dr Cheryll Adams CBE, Founding Director of the Institute of Health Visiting (iHV), retired at the end of March 2021 after 40 years working in the health visiting profession. She will stay close to the work of the Institute, providing on-going advice as needed and looks forward to watching the Institute move forwards into its next exciting stage of development.