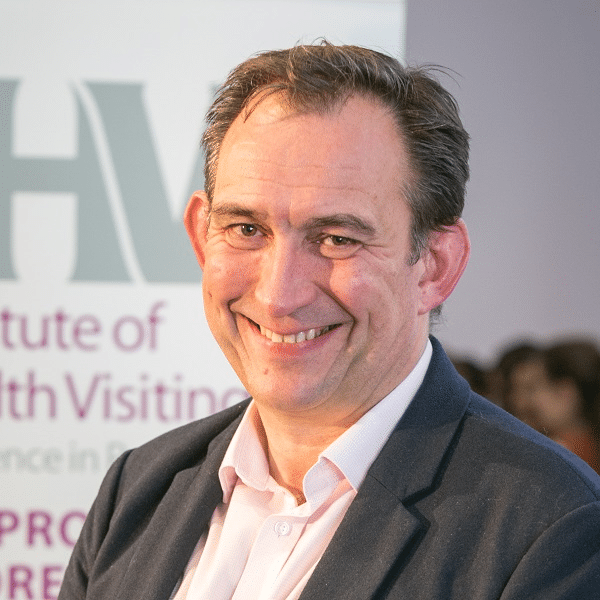 Dave is an experienced Director of Communications who has worked with not-for-profit and public sector organisations across a wide range of sectors, having initially trained as a stage manager and spent a decade working in theatre and conferences.

Dave has held roles in front line politics, as a Director of Communications in the NHS, as an event producer and as a senior lobbyist.  Working with Jo’s Cervical Cancer Trust, he led the campaign in the UK and Ireland to introduce the HPV vaccine to protect against the causes of cervical cancer.  He also managed successful campaigns to introduce shingles and rotavirus vaccines.  While working in the family sector, Dave managed the All Party Parliamentary Group on the Family and the Family Room Coalition, and chaired the 2010 manifesto group on the family for Children England.  He supported the patient organisation, Group B Strep Support, as they advocated for routine and specific Group B Strep screening and is a former Treasurer of Home-Start South Wiltshire.

Dave has provided media support to three Labour Party leaders and to Ed Balls during his bid to lead the Labour Party, and was an adviser and advocate for Remain during the EU referendum.

Dave is a Trustee of Wiltshire and Swindon Sports Partnership, a founding partner of Salisbury 2020: City on the move, a regular public speaker and a director of the communications consultancy, Morgan Roberts Ltd.