The iHV is delighted to have been invited as a panel guest to attend today’s London Assembly Health Committee which is currently investigating healthy early years in London.  Dr Robert Nettleton, iHV’s Education Advisor, attended to represent the impact and role of health visiting in the early years. 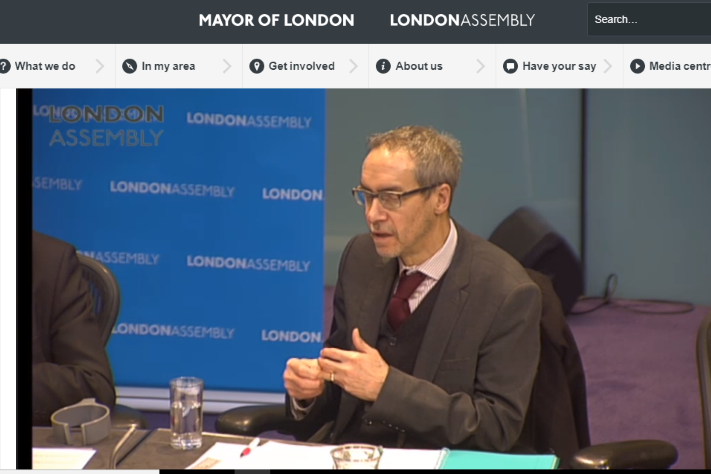 The Health Committee reviews health and wellbeing across London, with a particular focus on public health issues and reviewing progress of the Mayor’s Health Inequalities Strategy.

Within London there are variations in breastfeeding rates. Women from black ethnic backgrounds and mothers born outside of the UK are significantly more likely to breastfeed despite many living in deprived circumstances.

The London Assembly Health Committee is investigating healthy early years and how we can give children in London the healthiest start to life.

The following guests attended the Health Committee to answer questions:

The Government needs to take more robust action to tackle the impact of deep discounting and price promotions on the sales of unhealthy food and drink, says the Health Committee in its follow up report into childhood obesity.

The Government’s plan to tackle childhood obesity was published in August 2016. Although the Health Committee welcomes the measures the Government has announced on the sugary drinks levy, they are extremely disappointed that several key areas for action that could have made the strategy more effective have not been included.

The Committee also calls on the Government to ensure that manufacturers pass on the cost of the levy to ensure that there is a price differential at the point of sale between high- and low- or no-sugar drinks.

The report welcomes the Government’s positive response to the Committee’s recommendation that the proceeds of the soft drinks industry levy should be directed towards measures to improve children’s health including through increasing access to school sports and to breakfast clubs.