A Voices blog by Pamela Goldberg, Chair of Trustees at the Institute of Health Visiting, on the reasons why vaccination levels need to stay high. 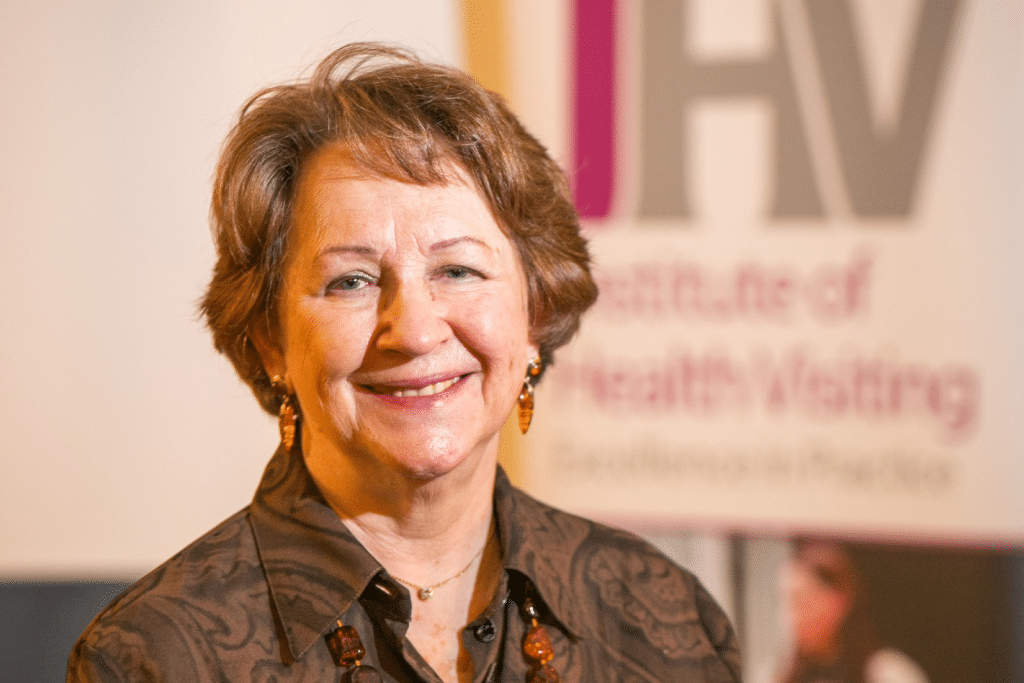 I am greatly concerned that vaccination levels for MMR have dropped further. This is the second or third generation of parents who have not known life without vaccinations.

I remember life before vaccinations. Here are three pre-vaccination personal stories – two with a happy ending and one without.

I remember having Measles when I was about 14 and lying, delirious with a high temperature quite a lot of the time, in a darkened room for about a week. My parents were worried that I would go blind.

My sister contracted Mumps and I followed soon afterwards. It wasn’t pleasant. I remember the pain when swallowing more than anything else. So far so good: except our mother and father also caught it and were very ill. Mother developed encephalitis[1] and father an orchitis (you don’t want to know but in case you do[2]) and then pneumonia.  That was scarier to us than our own illness and a nurse was brought in to look after them.

The third was when I was in high school. Coralie was an outstanding athlete – first team for all sports and, if I remember correctly, in the open team, not the under fifteen. One term we came back to school to find that Coralie was in hospital with Polio, in an iron lung (pre-ventilator and intubation days). She did return to school with both legs in metal braces with crutches. We tried to help but there were too many stairs and she had to leave.

Polio was the spectre that haunted my childhood, until the Salk vaccine was available. Swimming pools were closed, we were forbidden to go to the cinema or anywhere where there were crowds – doesn’t this sound familiar? It was believed that tiredness was a risk factor and we had to rest every day after lunch. I remember some girls coming to school with bunches of garlic around their necks. There was no prevention and no cure, some recovered, some didn’t and some were physically damaged for life.

Some diseases did not require vaccines – my husband remembers contracting Scarlet Fever when he was about eight or nine and also being in a darkened room. His mother stayed with him and his father and brother moved out of the house to stay with relatives. He remembers waving to his father through the window. I don’t know if it was a consequence of the temperature, but his skin peeled afterwards.  There is no vaccine for Scarlet Fever – a course of antibiotics sorts that out these days.

The catastrophe of Covid-19 reflects a world without vaccines! Please vaccinate your children.

[1] Encephalitis is inflammation of the brain. The severity can be variable with symptoms including headache, fever, confusion, a stiff neck, and vomiting. Complications may include seizures, hallucinations, trouble speaking, memory problems, and problems with hearing.

[2] Orchitis is an inflammation of the testicles. It can be caused by either bacteria or a virus. Both testicles may be affected by orchitis at the same time. However, the symptoms usually appear in just one testicle. This kind of testicular inflammation is often associated with the mumps virus.