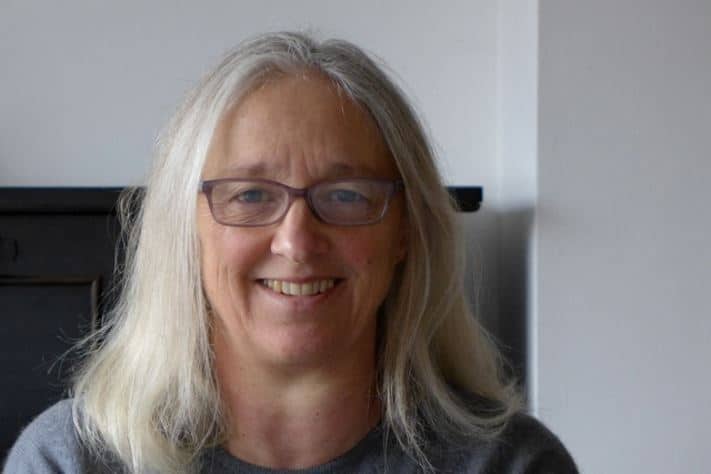 The film ‘Roma mothers talk about breastfeeding’ has been selected by Public Health England as an offering from the Slovakian Roma community living in Kent for National Breastfeeding week #CelebrateBreastfeeding.

I’m so proud of the Roma mothers who took part in this film! 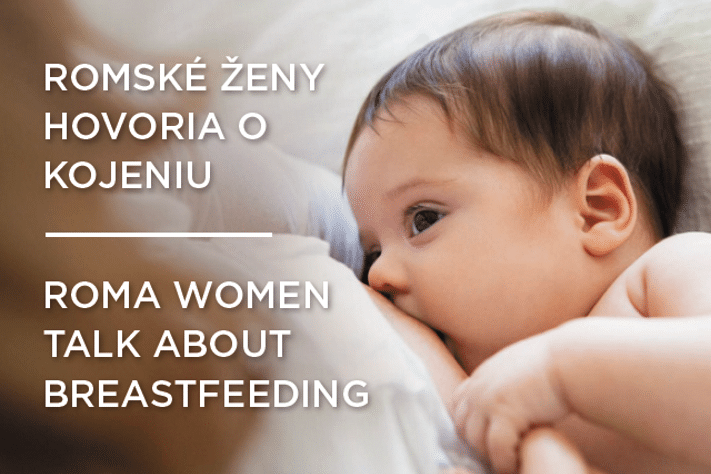 For me this was the culmination of years of health visiting Roma families in South East Kent and noticing that the breastfeeding rates were low, with mothers often expressing an intention to breastfeed antenatally and then finding at the new birth visit, bottle-feeding was well-established.  Often the reason was, “Milk no good!”.  I wondered why…

Last year I had the great good fortune to gain a place on the Kent Sussex Surrey Darzi Fellowship course; I was seconded to the post-graduate certificate in health leadership, which introduced me to many aspects of systems change, emphasising the possibilities of rather than doing things better, of doing better things through networks rather than hierarchy, through relational working and collaboration (Malby and Anderson-Wallace, 2016).  One of my take home messages was about co-production.

Co-production is a word that keeps cropping up in official documents, meetings, articles and new initiatives, and it’s one that’s worth unpacking.  A generally accepted definition of co-production would be a way of delivering public services, which creates a mutually beneficial relationship between citizens and professionals – as defined by David Boyle (2009), a champion of co-production over the last 20 years.

So co-production is a way of professionals working with patients, service users,  customers, citizens, people – that’s already a veritable minefield of definitions, so I’ve opted for people  – to provide a service…isn’t that what we do already everyday?  That transaction where we meet with people who need our services and together we agree on a plan of action.  So what’s the difference?

One of the most significant differences with co-production is rather than to see people in terms of needs is to see them as assets, with all their skills and their knowledge of the lived experience that they bring to the table.  However, this can also be one of its most threatening aspects for the professional, because within that traditional transaction, there is often implicitly a power imbalance, for the most part leaning towards the professional.  And it’s quite a challenge to let go of some of that power and to see the person as an equal partner.  There may need to be a blurring of roles and frequently the possibility of shifting position and mind set.

However, studies show that for the professional, it can lead to a deepening of relationship leading to greater job satisfaction; for the person seeking a service, greater relevance and for both, reciprocal benefits, better outcomes and less wastage.

So bursting with enthusiasm and idealism, I approached the concept of my Darzi project.  I was very fortunate to have as my sponsor for the year, Professor Sally Kendall at the University of Kent, and worked with the wonderful team there on the Becoming Breastfeeding Friendly study, an international comparative programme from Yale School of Public Health, with the aim of upscaling breastfeeding initiation and rates in the countries taking part.  This was a fantastic experience; however, I needed to find my own thread to develop a service improvement project that would embody the Darzi principles.

Having decided to return to my previous question about breastfeeding rates in the Slovakian Roma community here in Kent, I began scoping the situation and found virtually no data due to a lack of ethnicity recordings – that’s a discussion for another day!  Then I started going to informal meetings with members of the Roma community.  These were moving occasions and I found out more about these women than I had in all the  previous years… and yes, there was concern amongst them about the drop in breastfeeding within the community.  I floated the idea of a film, being aware that this is a minority ethnic group who have experienced much persecution in their history and tend to keep themselves rather below the radar.  But they were cautiously open to the idea as they could see that it could help the babies.

Back to co-production – my initial thoughts were, how can this be co-produced? I’ve got the professional background, the evidence-based knowledge and some notion about how to get the project from start to finish including the possibility of getting funding.

There are many stages of co-production, starting with co-design.  We started to envisage the film together and decided on a very simple approach, just allowing the women to talk, no scripts.  Venues were generously offered and although very nervous and tentative, all the women showed up with the invaluable encouragement of Roma community worker partners.  As the project progressed, I was conscious to involve the women in each stage, not always easy because they did not appear to be used to being asked their opinion.  And there have definitely been times when their ideas have not coincided with mine… which presented an inner challenge to me, but I have also seen how it has enriched the process. 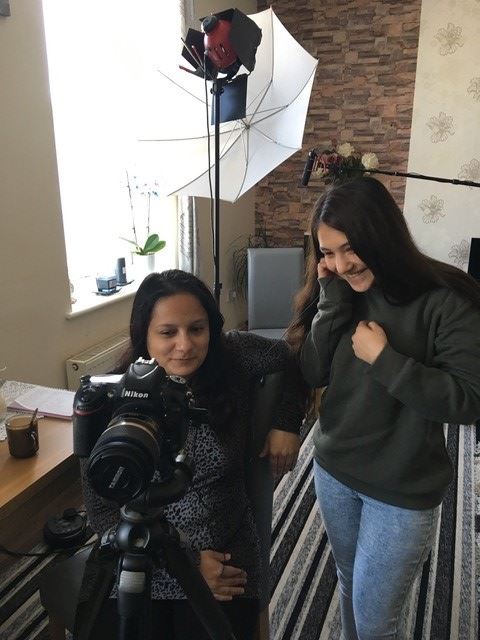 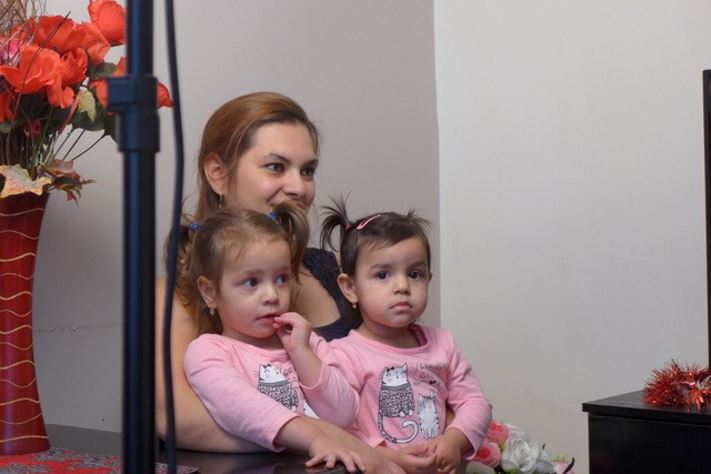 One of the more colourful aspects of letting go has been that I invited them to speak in whatever language they felt most comfortable in, and that has mainly turned out to be Slovakian.  So I did not even understand what they said until I had linked up with an interpreter, and then I found some unforeseen riches. 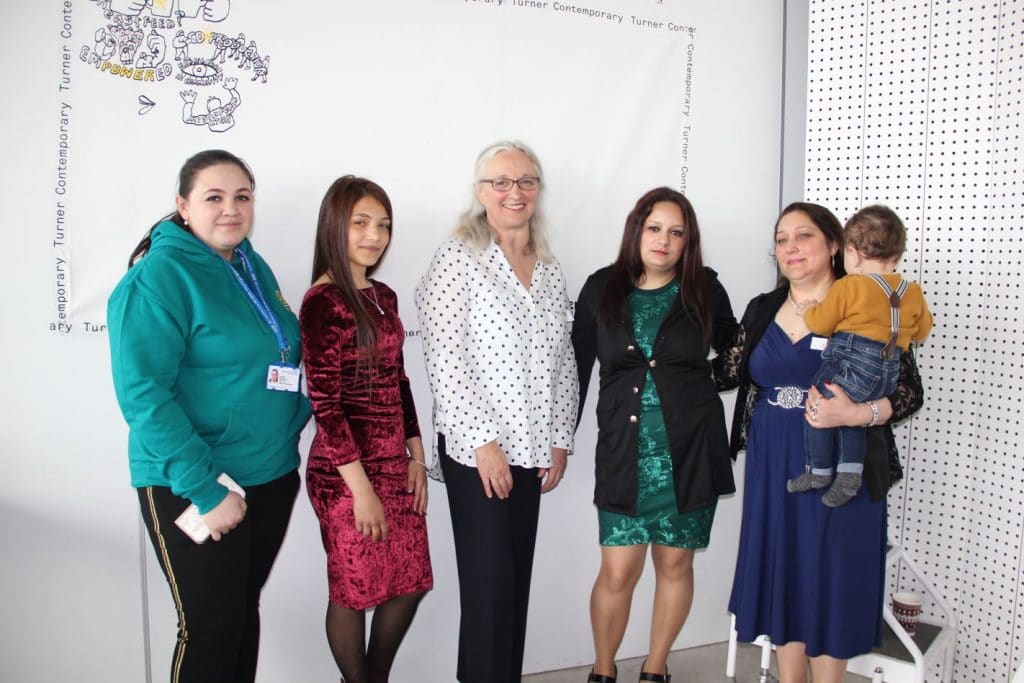 Once made, we had a fabulous launch at Margate’s flagship Turner Contemporary Gallery, with the mothers taking to the microphone to speak about their experiences, a nerve wracking experience for anyone, but so much more so for people who have rarely an opportunity to be heard.  This film has been a stepping stone already; one woman has already got a post with a One You Lifestyle team and another is in the application process. And the film itself has been shared widely and well received.  It was a great honour to show it at the iHV’s most recent conference to an enthusiastic audience.  A couple of your comments:

“the best and most useful session of the day”

“the film was simple, effective and something that could be used in practice” 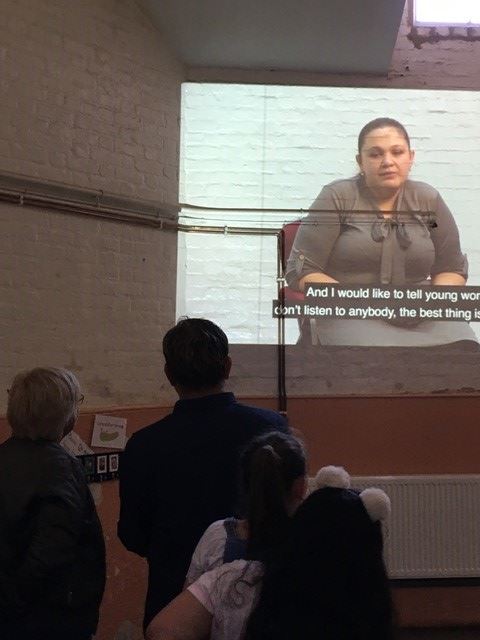 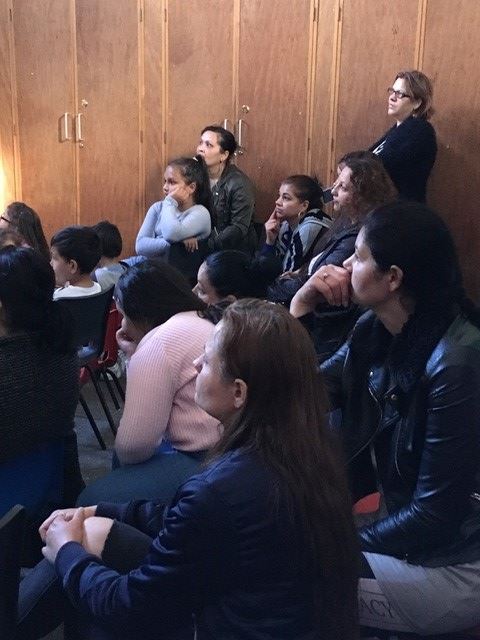 Still for me, the most touching occasion was showing the film at the local Roma community hub, with the mothers glued to the screen despite noisy children running in and out.  The pride was palpable, especially when they heard about their women’s words going out across the country.  However one woman was heard to say, “What only three years?  I breastfed my children for six!”

The film is hopefully a vehicle to give the Roma women more confidence in themselves and their ability to support their new mothers to breastfeed.   It is also a launch pad for delivering services together in the future.  A peer support breastfeeding course is starting in the community this week to coincide with National Breastfeeding Celebrations!

*This is a three year programme to improve health outcomes for migrant families living in Kent, funded by Ministry of Housing, Communities and Local Government delivered by KCHFT. 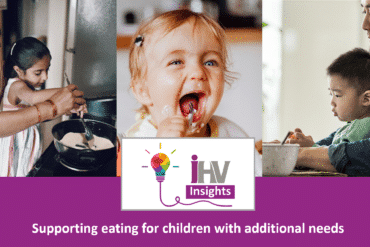 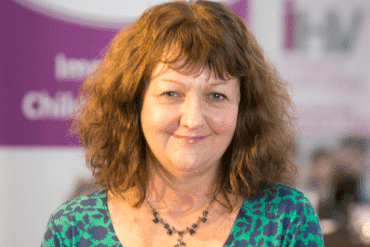