In memory of Jo Cox

The iHV is delighted to be supporting the Jo Cox Commission on Loneliness in November where they are promoting awareness of loneliness in young families. 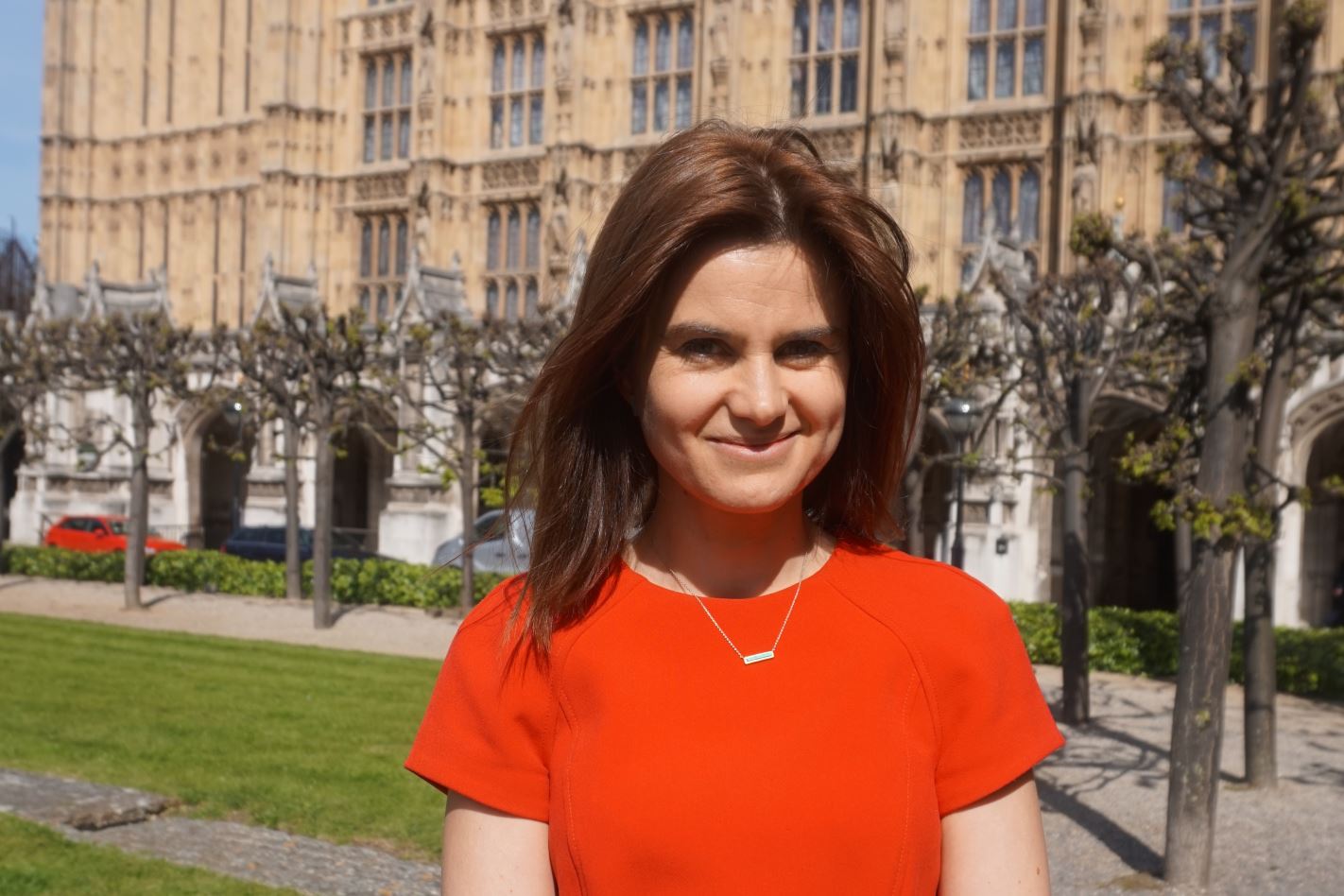 During her time as an MP, Jo Cox was dedicated to combating loneliness in the UK. She saw it damaging the health, wealth and happiness of people of all ages, and set out to investigate what could be done. Following her tragic murder, the Jo Cox Commission was set up to take forward Jo’s work. The Commission is led by Rachel Reeves MP (Labour) and Seema Kennedy MP (Conservative).

Today (6 November 2017), Action for Children launches its #startswithhello campaign to encourage the nation to build connections in their communities and to start a conversation. For the month of November, they are raising the profile of loneliness among children, young people and families, and encouraging everyone to pluck up the courage to start a conversation with a neighbour, parent at the school gates, or even a family member who may be feeling lonely. However you say hello, whether it’s a hi, hiya, alright or an alreeeet, they are encouraging everyone to say it – as health visitors know, we never know when we might just help a struggling new mum or a parent who’s looking after their disabled child realise that they aren’t on their own.

Children experience loneliness in just as many ways as adults. Some are starved of love and affection, others have no one they can trust or turn to. Looked-after children and those who have experienced abuse or neglect are vulnerable, as are both disabled children and young carers. Children can also experience their parents’ isolation. Whether it is caused by physical isolation, a lack of resources or just the overwhelming demands of parenthood – one in four parents told us they always or often felt cut off from friends and other sources of support. Persistent loneliness can leave children open to exploitation. It can damage self-esteem, erode social networks and affect their ability to form healthy new relationships. In turn, this can affect their education, job prospects and even their own parenting style in later life. The number of parents who say they feel lonely has increased.

As you know, a particular area of concern is the loneliness felt by new parents and the challenges they face, like the isolation that comes of not knowing any other mums and dads, which is even more of an issue for people who become parents at a younger age. In a survey undertaken by the Co-Op, 32% of parents of young children, reported feeling always or often lonely.

Why not work with your local children’s centre, church or other group or just some of your mums during November to set up a chat and play session in Jo’s memory.  More details to help here.

On this link, you will find copies of Action for Children’s new report, their press release, information and further resources to run Chat and Play sessions and social media graphics.