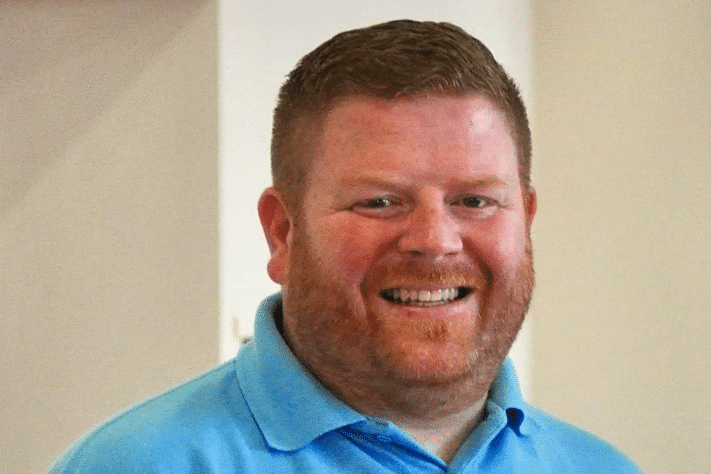 We’ve all heard of Mental Health. We all have mental health, be it good, bad or a mixture of the two. It is something that is inescapable in our lives and is no longer seen as taboo of a subject as it once was. But before becoming a parent, the idea of parental mental health and infant mental health being two separate and completely different things would have been a completely alien concept to me.

Similarly, prior to beginning my role with Dad Matters, postnatal depression in dads and parent and infant mental health were two things that I had never come across in my day-to-day life. Now the concepts and the realities of mental health in adults is something that I already knew well enough, and therefore extending this thinking to include parents and especially dads was not a difficult ask. But learning about infant mental health was the most interesting and eye-opening aspect of my new role, especially as my own child was still in the perinatal period. 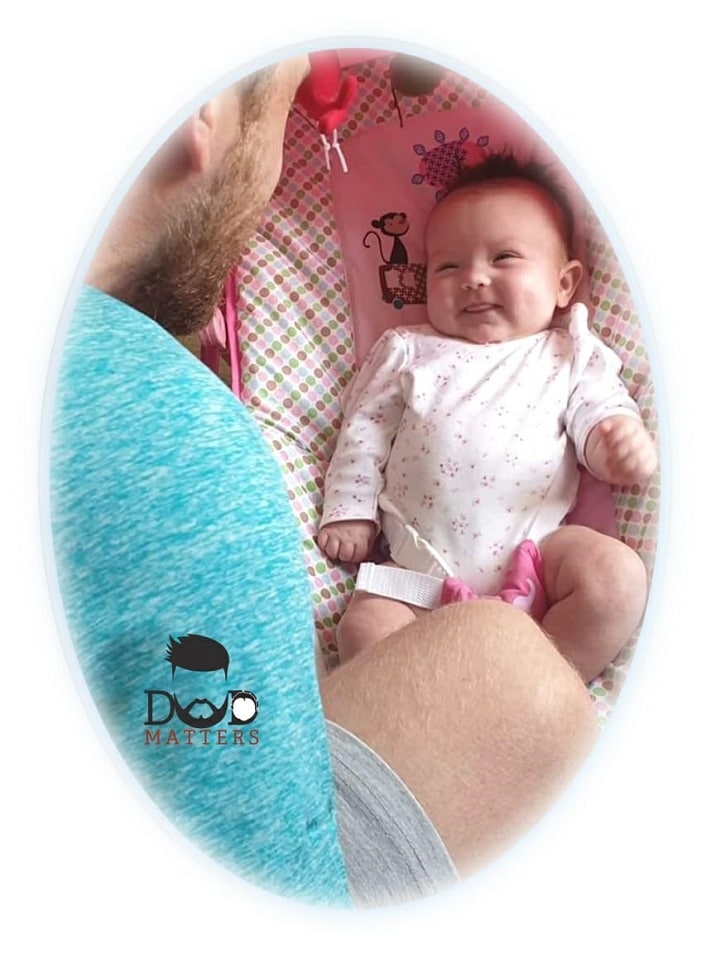 My work with Dad Matters has brought me in to contact with many dads who have needed support for a variety of reasons, but by far the most amazing and rewarding part of our work is to see the bond between a dad and his baby improving and starting to thrive. A notable example of this was when we had a dad contact us for support as his partner had been admitted to the Mother and Baby Unit (MBU) for the second time whilst his baby was still only weeks old. We did some direct work with this dad and his relationship with his baby improved greatly:

“I would just like to say a massive thank you to yourself and Dad Matters for all the knowledge I now know which I didn’t know before contacting you, it has helped me bond and interact with my daughter who is now 3 months old…. Over the few weeks we have been talking, you have given me the knowledge which I didn’t have before. What to look for in babies and when they will want to communicate and interact. It has worked and helped a lot, as in that picture I sent to you, anytime she hears my voice she turns and looks at me and smiles near enough every time.”

Knowing how their behaviour and interactions with their babies can directly improve the bond and attachment between dad and baby is one of the best motivating factors for a dad to work at the relationship. We have heard from many dads who mistakenly believe that their baby doesn’t know who they are and “doesn’t really do anything” when they are there. But with a little education and support/encouragement, we have been able to show them just how in tune their little one is to them, helping them to create unbreakable bonds that have such a positive impact towards not only good parental mental health, but importantly, good infant mental health too.