Here is the second in a series of Voices blogs from some of our Associate members who were able to join online with the 6th International Conference on Community Health Nursing Research (ICCHNR) which took place in Seoul in South Korea between 19-21 August.

The iHV was delighted to be able to support 5 health visitors to join the online streaming of the conference proceedings. We then asked them to write up a synopsis of one of the presentations that interested them to share with all our followers.

Synopsis of Working with consumers and stakeholders to develop the evidence base and knowledge translation for health improvement: Methodologies & Approaches

Wilson opened her lecture by providing a definition of “consumer”. Namely, depending on a healthcare setting, the consumer might be a patient, a family, a local community or a broad public. The relationship between consumers and health professionals has changed in the last few decades. It has been influenced by the increased usage of the internet, often assisting patients in preparation for a consultation and aiding self-diagnosis. The aim of the relationship is partnership with a fusion of consumer knowledge about self-managing a disease and professional knowledge offering empirical evidence.

According to World Health Organisation (WHO) (2013), consumer involvement occurs on micro, meso and macro levels.  Consumer involvement in health research means that it is carried out “with” or “by” members of the public on all three levels.  It might be expressed in a form of consultation by advising on recruitment during a randomised-controlled trial, partnership during community-based participatory research (CBPR) or leading consumer research.  As indicated by England’s Chief Medical Officer, professor Dame Sally Davies, involving consumers in health research is morally and methodically justified. Wilson then focused on CBPR which was one characteristic of consumer involvement.  In CBPR, consumers engage in all levels of research to achieve an ultimate goal of changing community health.  She outlined barriers to CBPR which include tokenism, power differential and varied agendas between consumers and researchers as well as assumptions about capacity of different groups (for instance, young people).

The main focus of the lecture was to find a way of embedding consumer involvement in research. Wilson claimed that working effectively with consumers could be achieved through Normalisation Process Theory (NPT) (May et al, 2011).  NPT is a sociological theory that has been developed and attuned to healthcare setting.  She examined four aspects of NPT. The first feature is to gain collective and individual understanding of what consumer involvement actually means.  The second step is participation, and the third is action.  Action requires resources and relational work to develop a partnership based on mutual trust. The last (fourth) phase is monitoring, which consists of evaluation to ensure maximum impact, identify barriers and approach to overcome these barriers.  A study that followed consumer involvement in health research was used to illustrate NPT analysis.  It was a survey following 22 in-depth case studies but Wilson focused on three studies.  A good example of how embedded was consumer involvement in normal practice was a systematic review of peer support of parents with children with cognitive disabilities.  It was concluded that research enriched parents’ lives, but that it required a full commitment of all members engaged in the process.  It was well structured and resourced while monitoring using a systematic evaluation tool.

Wilson outlined a few points to illustrate what fully-embedded consumers’ involvement was.  She argued that there needs to be a clear aim, task and structure for consumer involvement to take place.  Researchers and consumers should have a mutual understanding of their roles and their contributions.  Moreover, participants who are actively recruited are likely to offer insight into a diverse sample. In hard-to-reach populations, one or two consumers can act as a link to that particular population.  Additionally, researchers with different level of experience need to be equally committed as it was suggested that junior or middle level researchers are likely to be more enthusiastic about consumer involvement.  The importance of relationships based on reciprocated trust is also paramount, but the relationships could be fragile and require time to develop.  In studies with most embedded consumer involvement, consumers were given opportunity in be engaged in most aspects of the research process.  Lastly, improvement is facilitated through reflection and evaluation.  In the conclusion, Wilson emphasised that working with consumers and stakeholders is essential.  To achieve it, it is necessary to have common understanding and believing in the process. Moreover, commitment is accomplished by provision of resources, and monitoring might result in adaptation if necessary.

Summarising, Wilson initially provided a rationale for consumer involvement in the research process by depicting how the relationship has changed and how essential the involvement is to the outcome of research.  Ultimately, the aim of research should be offering practical conclusions for the public and improving health, not only confining results to a laboratory setting.  She utilised NPT to analyse level of consumer involvement in current research and proposed steps necessary to reach the desired results. 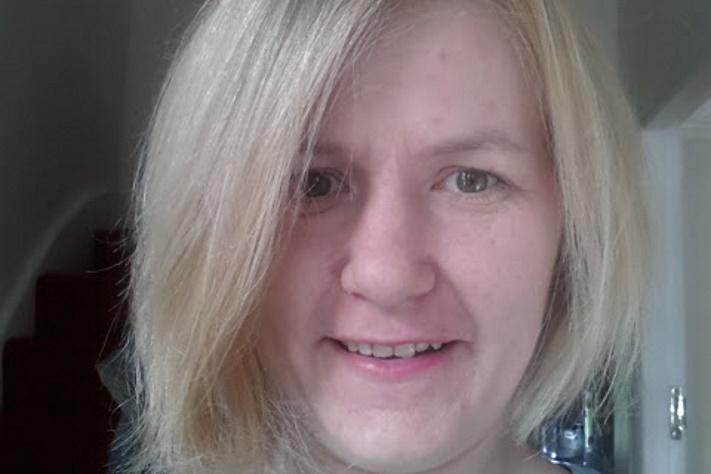