Here is the sixth, and final, in a series of Voices blogs (and the third one from Sandra) from some of our Associate members who were able to join online with the 6th International Conference on Community Health Nursing Research (ICCHNR) which took place in Seoul in South Korea between 19-21 August.

Sandra Smith FiHV – Synopsis of Caregivers’ knowledge, attitudes and practices on prevention of Diarrhoea in children under 5 years in Namuwongo, Uganda

Reach out Mbuya is a community faith-based organisation which cares for over 7,000 clients and covers the Kampala, Wakiso and Luwero districts in Uganda.

The study was sought to assess caregivers’ knowledge and attitudes because, predominantly, the influence of their practices in the prevention of diarrhoea in children under five years will greatly reduce the incidence of diarrhoea episodes.

Diarrhoea has been neglected as more focus has recently been on HIV/AIDS, TB and Malaria.

Diarrhoea is the second cause of death among children under 5 worldwide and accounts for 2 million deaths annually with nearly 1.6 million in developing countries. This is the equivalent of 42,000 children dying every week, 6,000 every day, 4 every minute, and 1 every 14 seconds.

In Uganda, the prevalence of diarrhoea is 23% in children under 5.

The study was conducted through a cross-sectional study in Namuwongo which is one of the slums in Kampala district. The slum is used both as residential and a commercial area, and is home to approx. 10,000 people.

The target population consisted of caregivers who lived in the area, were over 18 years old and had a child under 5 years.

The sample size was 217.  The sampling technique was cluster sampling and simple random sampling to select the study location.  Snow-ball sampling was used to select the respondents – in this case, caregivers with children under 5 years old.

The data was coded and analysed.

The study established that 58% had a low-level of knowledge on prevention of diarrhoea as they could only give 2 ways of prevention.

55% strongly agreed that it was normal for their child to get diarrhoea regularly – they thought this was a sign of a developmental milestone due to teething and crawling.

80% of caregivers did not have a handwashing bay near their latrines so they were unable to practise adequate handwashing.

And it was worth noting that 67% of caregivers said that their child had had an episode of diarrhoea in the previous 2 weeks before the study was conducted.

The results conclude that caregivers’ knowledge, attitude and practices toward prevention need to be improved, and this has led to an increase in the prevalence of diarrhoea in children under 5 years.

The recommendations from the study are: 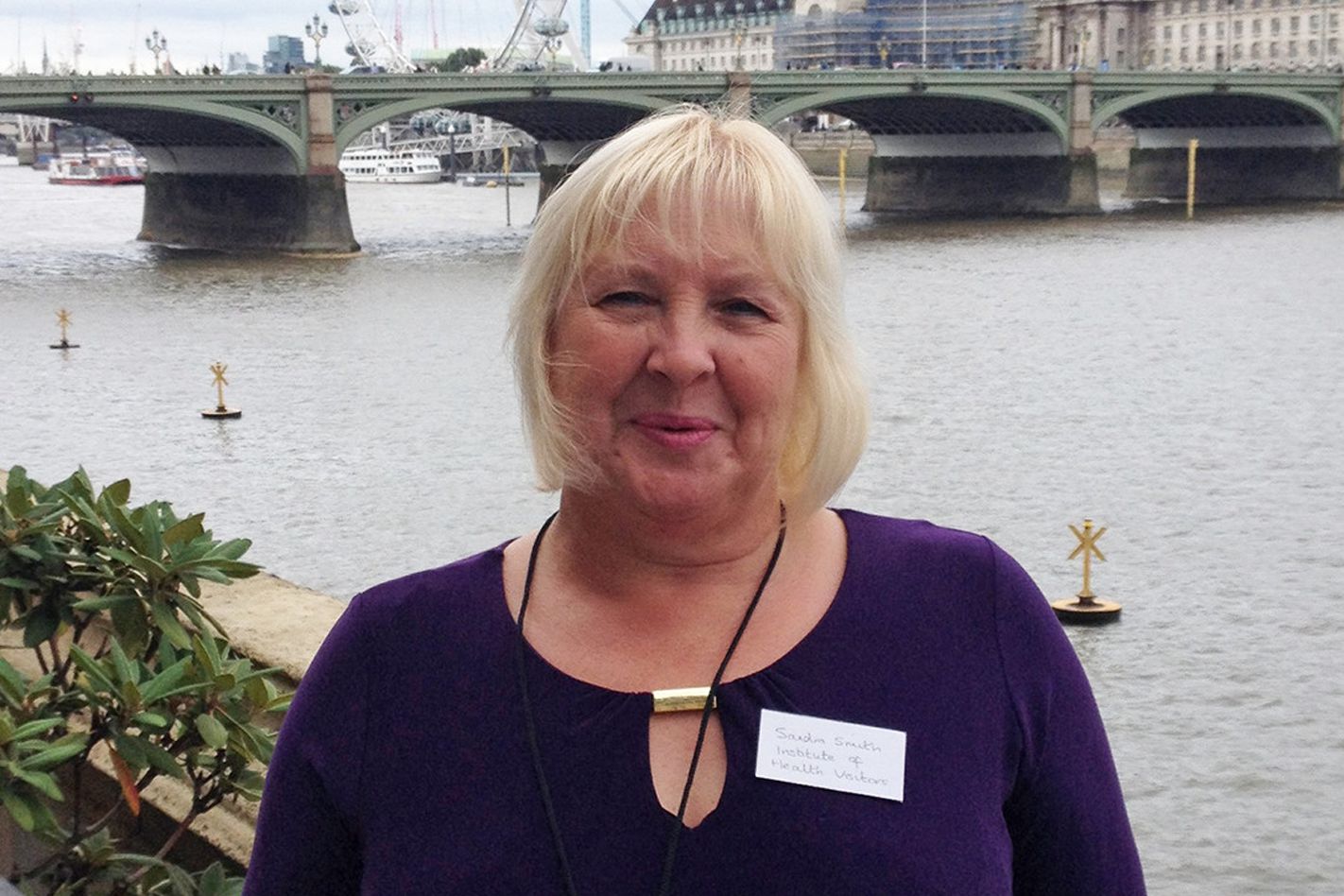