There is a national and worldwide trend of increasing paediatric attendances by children whose carers are seeking non-urgent care.  The causes for the increase in attendance are unclear and may be attributable to several factors including increased parental demand, changes in work patterns within primary care, restricted access to GPs and lack of awareness of other appropriate channels for help. 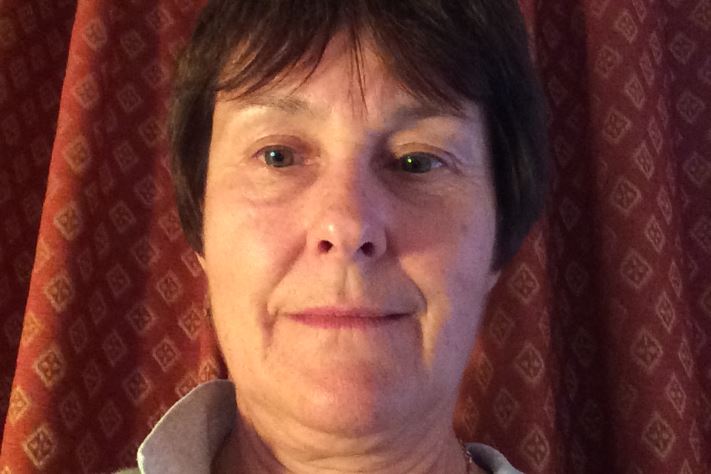 One of the most important factors determining whether or not parents seek care at A&E is their ability to differentiate between urgent and non-urgent status when assessing their child’s health (Yoffe et al, 2011).  Parents lacking knowledge will have less competence to make informed decisions as to whether the condition can be treated at home, is self-limiting or needs urgent action within an A&E department.

Sutton and Merton Community Services (SMCS) has sought to address this issue to reduce inappropriate attendance at the local A&E department firstly by using CQUINN money from Sept 2012-13 to underpin a work stream.  A full time HV was seconded from her post in paediatric liaison and a nursery nurse recruited full-time for the duration of the project.

Literature reviews revealed that pyrexia, diarrhoea and vomiting, and respiratory issues were the most common issues of concern bringing parents to A&E. The health visitor attended a minor ailments 3-day workshop to up-skill and, following this, a PowerPoint tool was developed to support the delivery of a programme designed to stimulate the awareness of children’s health needs for parents when considering the best course of action for a child who may be unwell. This was coupled with input into child accident prevention (based on The Child Accident Prevention Trust model) also a major cause of A&E attendance.

A HV duty line was set up in April 2013 operating from 9-5pm where parents can ring in for advice and can be signposted to other services if necessary or given direct advice by the HV on the duty line. This service is now part of our core service and is well used and successful.

From November 2014 – March 2015, SMCS has used winter pressures money to fund ongoing work to continue the work in reducing inappropriate A&E attendance.  A nursery nurse was employed for the duration of the project and an experienced HV was seconded from practice on 4 days per week to support this.

Four modes of delivery were used.

Parents were given a questionnaire at the beginning and end of the session to test knowledge.

Sessions ran up to 5 times week including some Saturdays at varying times and bases throughout the Trust.

Groups were advertised in children’s centres, libraries, GP centres and child health clinics, all HVs had fliers to distribute at core contacts and ad hoc visits. Parents could contact the NNEB directly to book on to a workshop, this was confirmed by email and followed up with a phone call.

The target was to reach 750 families during the four and a half months of the project and, by the end of the project in March 2015, 1054 families had been reached.  Statistical analysis, following initial CQUINN project work, showed a reduction of A&E attendance of 1500 under 5s compared with the same period the previous year.  A true causal relationship between the two cannot be wholly inferred as this coincided with other drivers such as the introduction of the HV duty line and the work of community pharmacies.

Parents using the questionnaire to assess confidence in managing childhood illness, protecting their child against accidents, knowledge of out of hours and minor ailments services, and sources of relevant information all showed a marked increase in confidence moving from very low to very high after accessing the groups.

It is thought that the groups could be delivered and managed within the health visiting service using a similar model to, and functioning alongside, the delivery of other health promotion workshops, with groups being available for families within each health visiting base and held at venues which have been identified within the community clinics.

There have been enquiries from voluntary sector groups declaring an interest in further health visiting input and there is a waiting list of clients wishing to attend future workshops.

It is hoped that a caseload can be created for the delivery of health promotion groups and could be managed electronically via RiO using the Monthly Team Planner to receive referrals. The groups would be promoted by the health visiting teams who have contact with parents of babies through their delivery of the Healthy Child Programme

Clearly health visitors are well placed to help parents make the right choices with regards to their child’s health and give them the skills to manage some of these conditions safely at home whilst  giving them the knowledge to seek help, as appropriate, at A&E .

Thanks to Morag Holland, Julie Duffy and Samantha Underwood whose drive and hard work has made this work possible and has empowered parents within SMCS to make the right choices to prevent accidents and manage their children’s illness safely.