You are here: Home > News and Views > Press Releases > Being obese or overweight could cause 7.6 million cases of disease by 2035

Being obese or overweight could cause 7.6 million cases of disease by 2035

More than 7.6 million new cases of disease linked to being overweight or obese could be diagnosed in the UK during the next 20 years*, according to the Obesity Health Alliance which includes the Institute of Health Visiting.

If the worrying trend in obesity continues, around 40 million adults in the UK could be overweight or obese by 2035**, with 45 percent of adults in the lowest income bracket being obese. 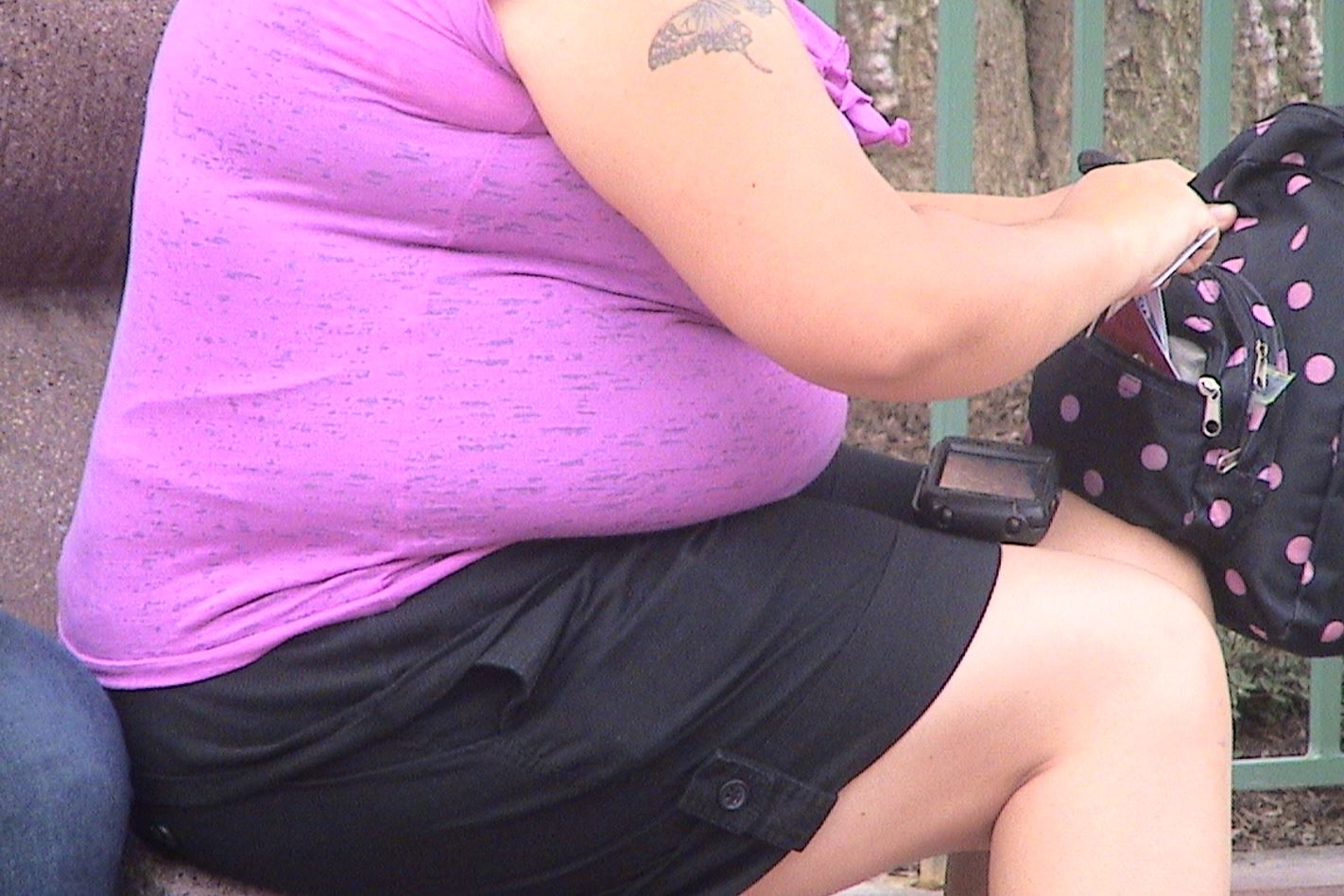 By Mallinaltzin (Own work) [CC BY 3.0 (http://creativecommons.org/licenses/by/3.0)], via Wikimedia Commons

The study didn’t include several other obesity-related diseases such as hypertension, liver disease, osteoarthritis, or chronic kidney disease which could also have a toll on public health and NHS resources. Becoming obese can also set up a vicious circle of lower self-esteem, poor mental health and more unhealthy eating.

But the future could be less dire, and a small change could make a big difference. A one per cent shift in the number of people putting on extra weight each year until 2035, could avoid around 77,000 cases of disease including 45,000 cases of type 2 diabetes in the year 2035 alone.****.

To tackle the obesity epidemic, the Obesity Health Alliance is calling on the Government to introduce a strong childhood obesity strategy without delay. It must include restricting junk food advertising on TV before the 9pm watershed, as well as setting targets for industry to reduce the amount of sugar and fat in food.

Alison Cox, Cancer Research UK’s director of prevention and member the Obesity Health Alliance, said: “These numbers are shocking. And it’s difficult to think of the impact this will have on public health and an already strained NHS. Without bold action, the next generation will face more disease and live shorter lives.

“Kids are bombarded with advertisements for unhealthy food and if we are to give our children the chance for better and healthier lives, it’s vital the Government’s childhood obesity strategy restricts this kind of advertising.”

Modi Mwatsama, Director of Policy and Global Health at the UK Health Forum and member of the Obesity Health Alliance, said: “This study is a wakeup call for the Government and shows a daunting future if no strong action is taken against the obesity epidemic.

“We can’t expect industry to make changes on their own and people need help making healthier choices. Companies will have to be held accountable by Government. The Government must lead the way by creating a level playing field with independent, regulated targets for reducing the amount of sugar, fat and salt in food. Without Government action, our children face a life of disease and early death.”

*Tipping the scales: why preventing obesity makes economic sense. Cancer Research UK and UK Health Forum Report. The 7.5 million figure refers to the number of cases of disease and not number of people as one person could have more than one of the diseases included in this report.

** If current trends were to continue, 76% of men and 69% of women could become overweight or obese by 2035. ‘Obese’ is predicted to become the most common weight category (relative to ‘healthy weight’ and ‘overweight’) at some point between 2035 and 2030 for both men and women.

**** These results reflect the predicted average obesity prevalence and are not inclusive of error. Margins of error around the estimates increase, the further into the future forecasts are made.  Overweight is defined as having a body mass index (BMI) of between 25 and 29.9. Obese is defined as having a BMI of 30 or more.