In the House of Lords Questions on 20 January, Baroness Watkins of Tavistock and Baroness Walmsley highlighted the importance of a properly resourced health visiting service for parents and young children, particularly the most vulnerable families, post Covid.  They called for assurance from the Government that there will be additional resources for the health visitor workforce, in particular to help them to catch up with missed visits to vulnerable young families during the pandemic.

‘My Lords, health visiting has continued during lockdown, using video contacts with parents instead of face-to-face visits. Can the Minister assure the House that this approach will be rigorously evaluated before widespread adoption? This is particularly important given the recent stark findings from the child safeguarding practice review, which showed that the number of children dying or being seriously harmed after suspected abuse or neglect rose by a quarter, to 285 notifications, during April to September in England. Of these, 102 involved babies under the age of one. Does the Minister agree that it is vital that a properly resourced health visiting service is available to parents and young children, particularly the most vulnerable families, post Covid?

“It is enormously helpful that Baroness Watkins of Tavistock and Baroness Walmsley have highlighted the impact of a reduced health visiting workforce, alongside the lack of evidence and potential unintended consequences of video contacts on child safety.  We hope that the Minister will be able to provide reassurance that the questions raised in Wednesday’s debate will be taken seriously.” 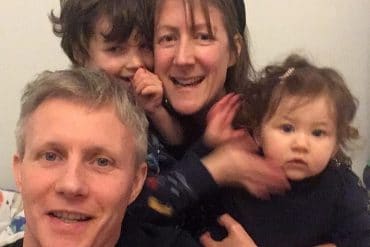