Addressing our breastfeeding conference yesterday (19 April), Jonathan Ashworth MP, Shadow Secretary of State for Health, pledged to introduce an additional mandated health visit at 3-4 months, as part of Labour’s commitment to making Britain’s children the healthiest in the world. 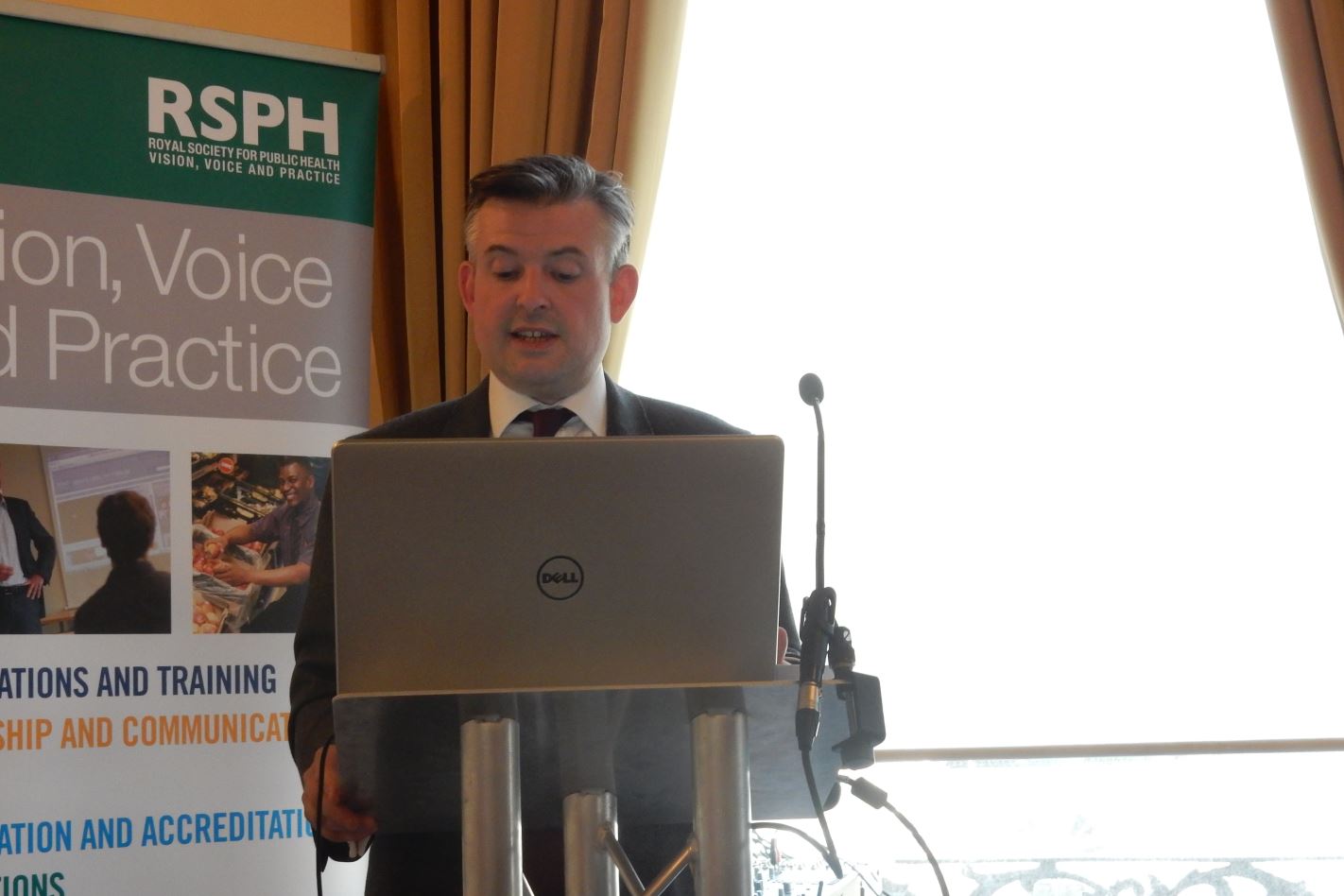 “The iHV called for the mandation of a 3-4 month check in its evidence to the Health Visiting Service Mandation Review  in March 2017. Unfortunately, this wasn’t supported by the government but it is very encouraging to now have the support for this contact from the Shadow Health Secretary.

“The 3-4 month check is a critical developmental milestone when many families may require additional support with a range of issues. What has been proved in England is that, without mandation, commissioning of health visiting services is largely a ‘race to the bottom’ by cash-struck local authorities. Only the mandated contacts are being commissioned universally but they are still not being delivered universally.”