The Institute is one of a number of signatories of a letter published in the Independent on Saturday 23 January 2016 urging the Government to implement a sugar tax.

Next month, David Cameron launches the Childhood Obesity Strategy.  Several bodies, including the iHV, urge the Government to include a tax on sugary drinks to help tackle the obesity crisis as part of its plan.

Read the letter published in the Independent 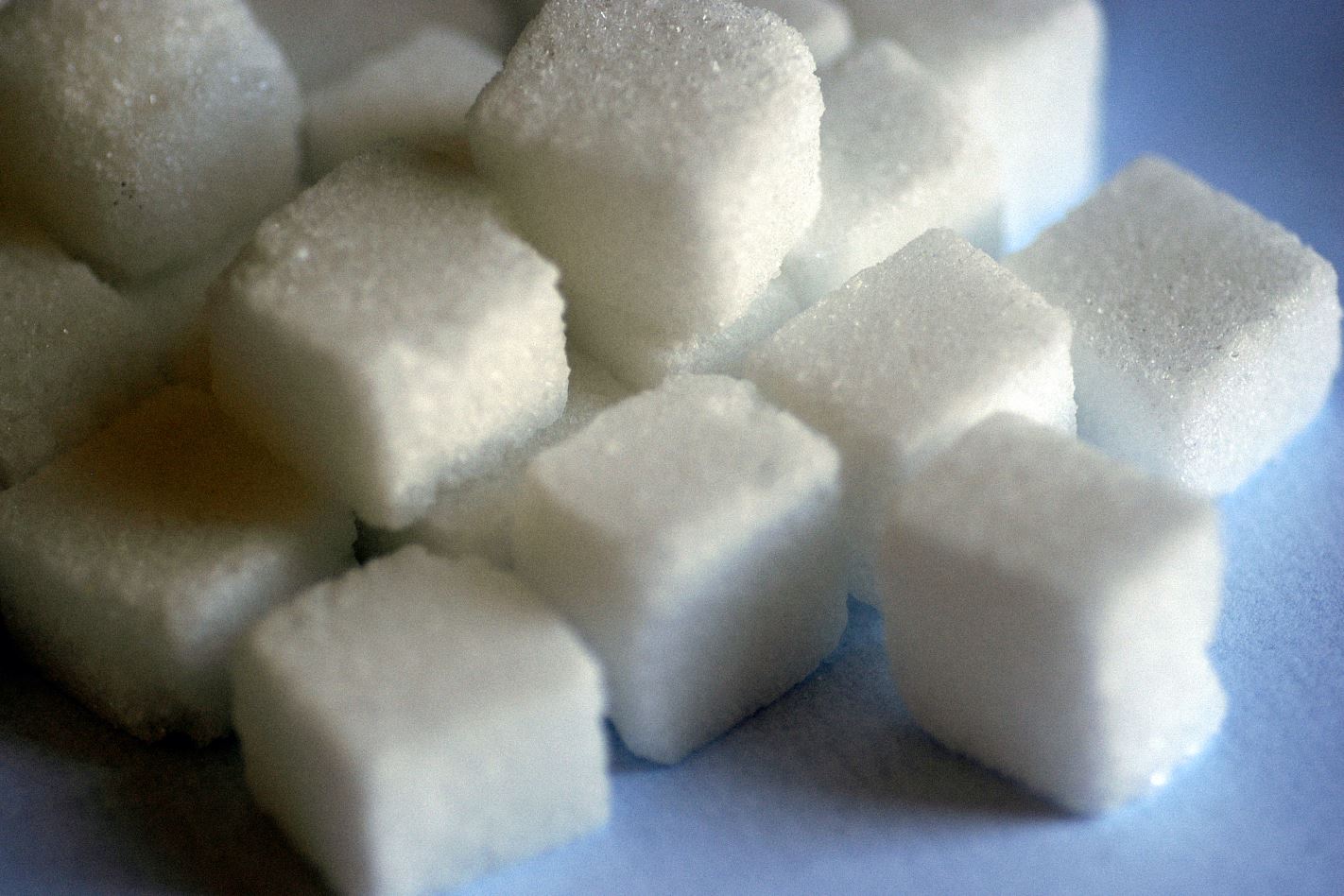