iHV is proud to support the new #OurChance campaign that has been developed to support the national ambition to reduce the rates of stillbirth, neonatal death and brain injury, and maternal death by 50% by 2030.

The “Our Chance” campaign, announced on the same day as the Department of Health’s plans to improve maternity safety, aims to maximise women’s chances of having safer pregnancies.

#OurChance, led by charities Best Beginnings and Sands and supported by the Department of Health and NHS England, gives parents the knowledge and confidence to maximise their chances of positive healthy outcomes for themselves and their babies. 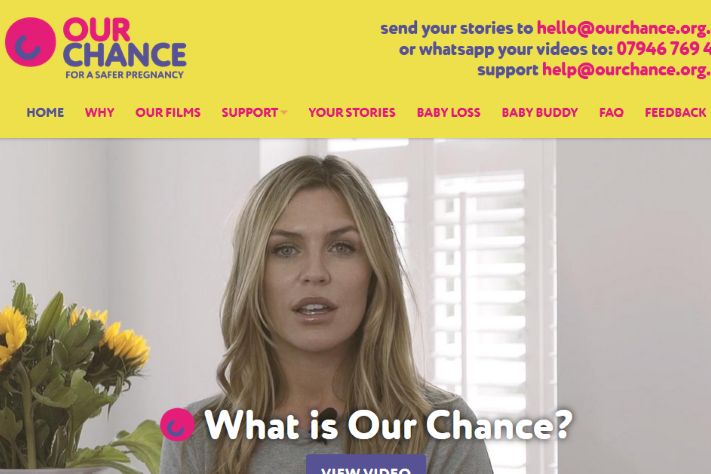 The campaign includes 25 short films, featuring real-life stories from parents, healthcare professionals and Our Chance supporter Abbey Clancy. The films were developed in collaboration with royal colleges, other health charities and parents.

The films cover a range of maternity issues, including:

With timely diagnosis, most conditions can be well-managed to reduce the risks of stillbirth, neonatal death and maternal death.

Women and their families will be able to learn about how to look after themselves and their baby through support available at OurChance and through the Best Beginnings Baby Buddy app.