Half of new mothers are concerned about their mental health and many are suffering in silence, according to new research released today by NCT as it launches its #BeyondBabyBlues campaign supported by celebrities.

The UK’s largest charity for parents also says that almost one in five (18%) callers to their helpline had a mental health issue to discuss and over a third (35%) had not spoken to a healthcare professional about it.

The #BeyondBabyBlues campaign aims to encourage people to talk more openly about maternal mental health, to avoid the mistake of dismissing potentially serious mental health issues in themselves, friends or family and to seek help. NCT is asking people to show their support for the campaign and for each other on social media by sharing pictures of themselves linking hands with someone else, or even with themselves, under the hashtag #BeyondBabyBlues. 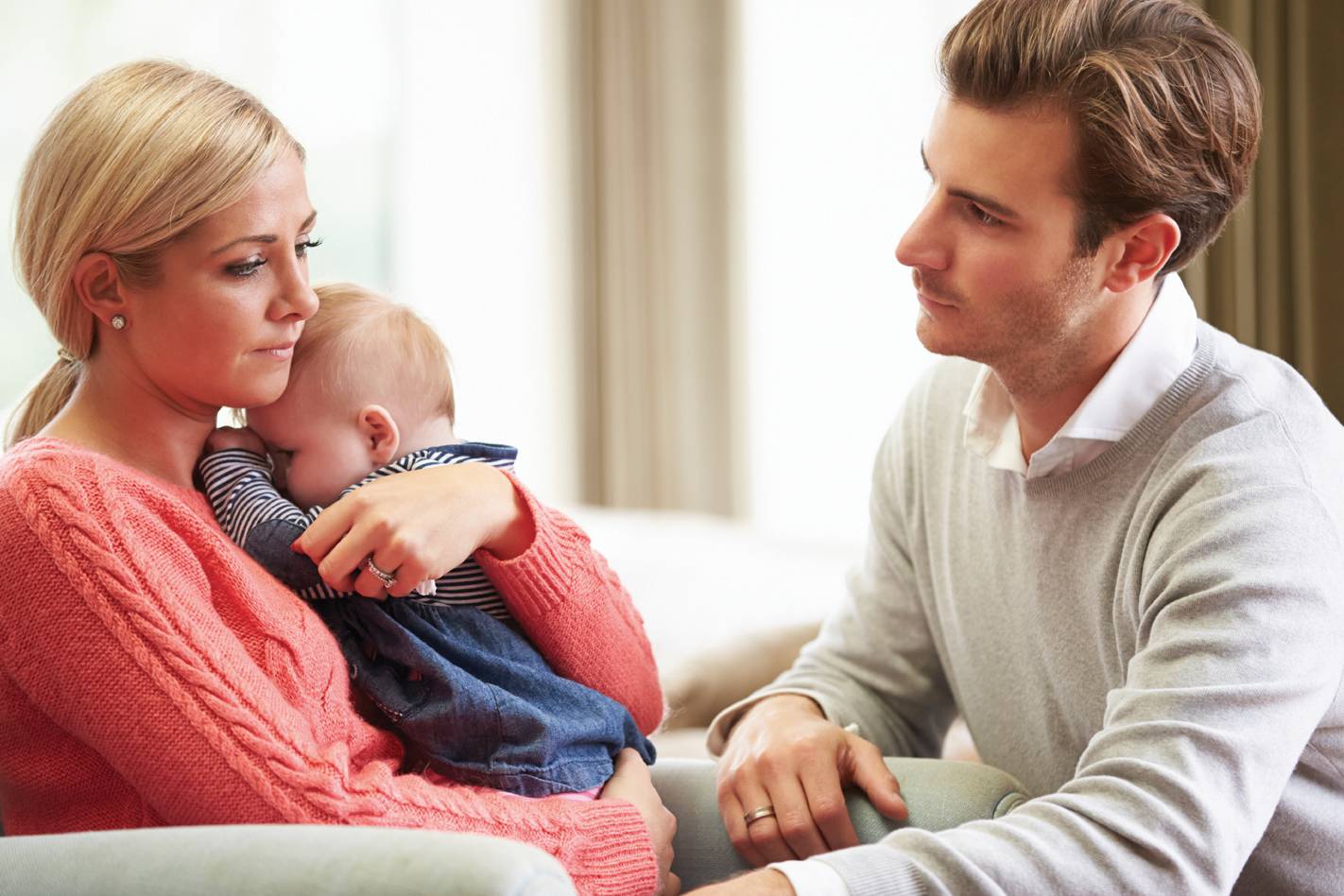 NCT is encouraging people to tweet about the campaign using #BeyondBabyBlues

Find out more about the #BeyondBabyBlues campaign