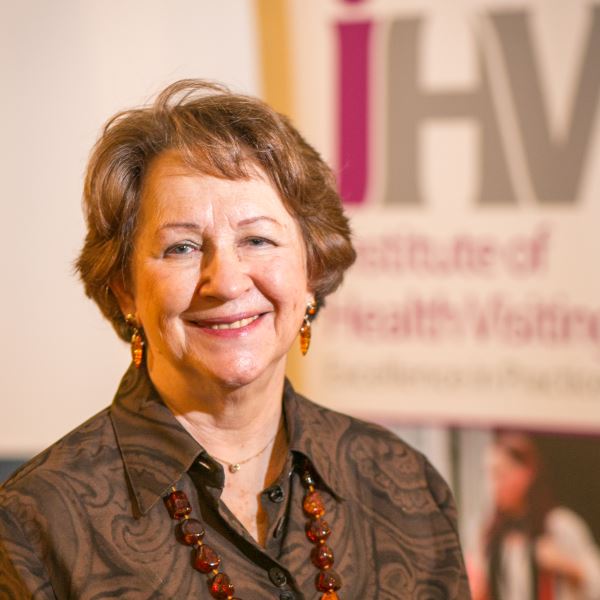 Pamela has worked in both the commercial and voluntary sector as well as holding several non-executive positions in the public sector.

After a career as a business analyst and management consultant, Pamela moved to the voluntary sector and was Chief Executive of Breast Cancer Campaign, a charity funding research and education into breast cancer (until 30 June 2011). She built the charity from two to sixty staff and from an income of just over £100,000 to £13 million.  Over this period the charity funded over £40 million of high quality peer-reviewed research.

Until October 2014 she was a non-executive member of the Human Tissue Authority, a watchdog that supports public confidence by licensing organisations that store and use human tissue. Until 2016 she was a lay member of the General Advisory Committee on Science for the Food Standards Agency. She currently serves as a lay member on committees of the Medicines and Healthcare products Regulatory Agency.

In 2016 Pamela completed two terms on the Board of the International Women’s Forum UK where she also acted as liaison with the Emerging Leaders Network, an affiliated network whose members are the next generation of talented, ambitious women.

In 2011/12 she was Master of the Worshipful Company of Needlemakers, one of the City Livery Companies, where she was the first woman to be Master in the Company’s 356-year history. She detailed her year on her blog http://pamelagoldbergblog.blogspot.co.uk commenting on the civic City and its institutions from a liveryman’s perspective.

“I remember clearly the support of the Health Visitor when my first child was born. I had only lived here a few years and our families were thousands of miles away. She was my first port of call, including support for postnatal depression, which was lightly called “baby blues” and not taken seriously enough, except by her!”