The Institute of Health Visiting (iHV) announces the publication of new Good Practice Points and a new e-learning module aimed at helping health visitors to spot the signs of an individual in Domestic Slavery (DS) and what to do about it, in support of the Government campaign “Spot the Signs”. 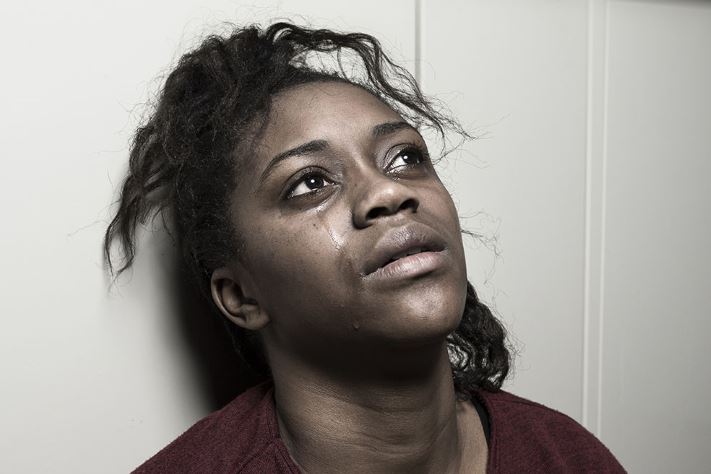 ‘Image from Have you Heard? campaign against domestic slavery’

Domestic Slavery is the most hidden form of exploitation in the UK. The Home Office estimates that there were 10,000 – 13,000 potential victims of modern slavery in the UK in 2013. Domestic Slavery refers to the practice of exploiting and exercising undue control over another to coerce them into performing services of a domestic nature in unacceptable conditions (Home Office (2016)).  All forms of modern slavery are illegal in the UK under the Modern Slavery Act, which makes it a criminal offence to restrict the freedom of another person and require that person to perform forced or compulsory labour (Modern Slavery Act (2015)).

With home visits as part of their responsibility, health visitors are well-placed to see what goes on behind closed doors and spot the signs of someone living in domestic slavery.  Many victims are not permitted to leave the house or speak to others, so the health visitor may be the only person from the outside world that the victim has contact with, and probably their only means of escape.

“The scale of domestic slavery is significant and the impact on the lives of the victims is huge.   Health visitors can help by recognising the signs that someone is in Domestic Slavery, and then reaching out and encouraging them to come forward to report their situation using the Modern Slavery Helpline.  We are delighted to develop these vital new resources with the Government to provide health visitors with the information and evidence they need to spot the signs of an individual in Domestic Slavery to reduce, and ultimately stop, this shocking abuse.”

Download GPP - Spotting the signs of an individual in Domestic Slavery

Go to new e-learning: Domestic Slavery and how to spot the signs