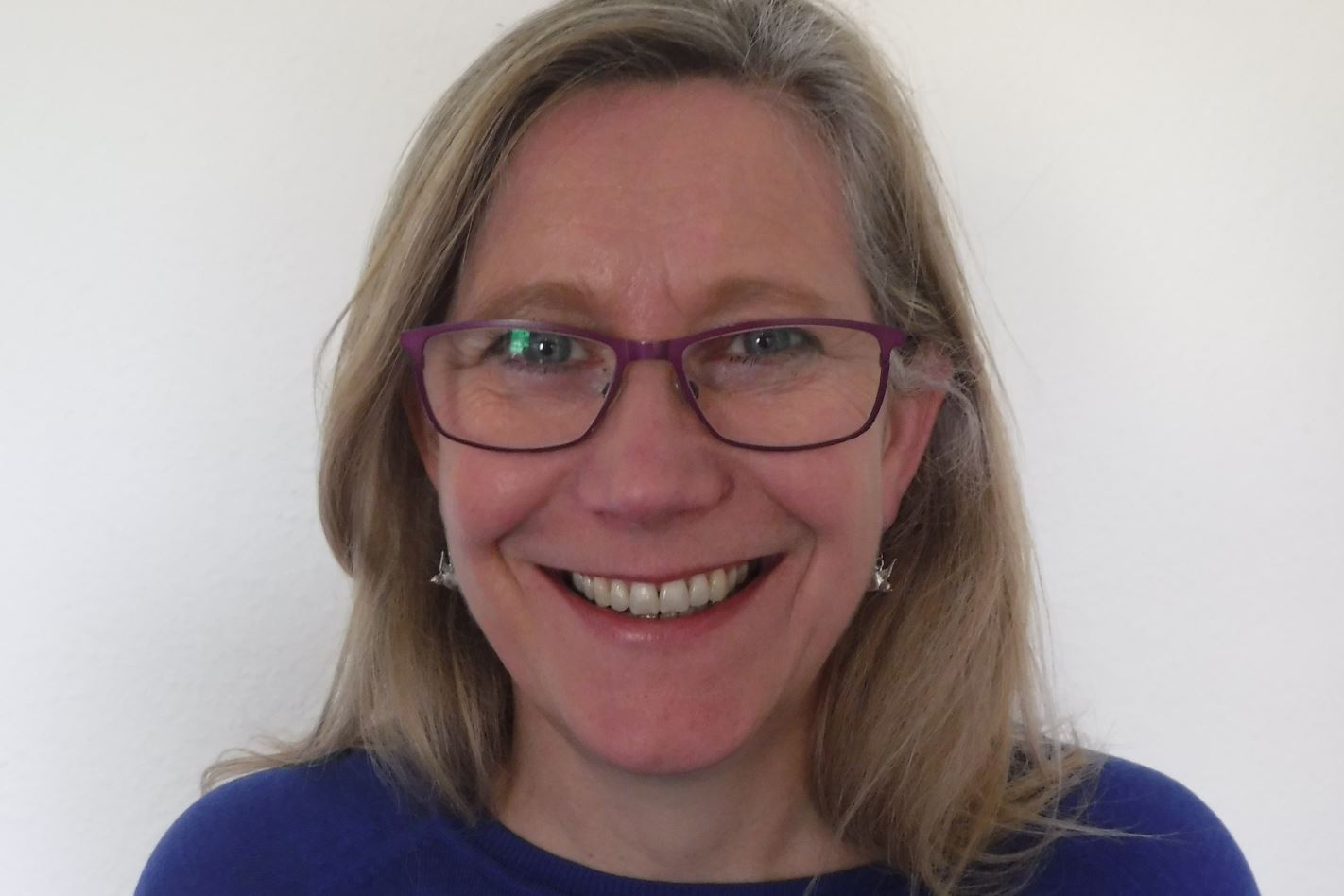 We already know that raising a family of multiples is very different to raising a singleton baby, which is why Tamba was set up in the first place. But when families of multiples suffer an added complication into the mix, it can quickly send a family who was previously coping well into a crisis situation.

This sort of crisis situation can occur, for example, as a result of a parental bereavement or bereavement of a multiple, medical conditions, severe postnatal depression or mental health issue, or very serious behavioural problems. In order to qualify for help, families must have multiples under school age, be unable to afford support themselves, have sought help from friends, family and other external agencies and have their application supported by a professional – such as a health visitor or social worker.

The Helping Hands service aims to provide short-term practical support in the home and is run in conjunction with Norland College. They provide qualified support practitioners who kindly volunteer their time to help families. 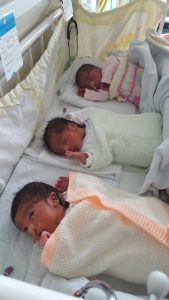 The newborn triplets in hospital

One such family we recently helped were Sneha and Brijesh Dave in London. We had originally helped them out when they first came home from hospital with the triplets. It had been difficult for them to adjust to their new life, especially with Brijesh working long hours as a chef, but we got them into a good feeding and sleeping routine. 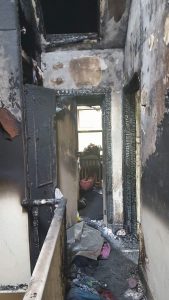 Fire damage in the hall and bedroom

But sadly they were left in disarray after a fire broke out at their home, leaving them and the babies – Rishva, Ridhaan and Rutvi – homeless. Brijesh also badly burned his hand when trying to put the fire out, which meant he became very limited in his ability to help with the babies.

In the weeks and months after the fire, the family managed to find a new home to live, but the babies had just a duvet on the floor to sleep on and had to be fed one at a time on their parents’ lap, as they didn’t have highchairs to sit in. They had also fallen out of their sleeping and feeding routine, which meant their parents were barely getting enough sleep to cope with the tiring job of looking after three little ones.

Sneha once again contacted Helping Hands and we offered her practical support in the home. Both mum and dad were emotionally and physically exhausted, but the relief of getting things sorted made of world of difference to them.

We managed to source some cots and highchairs (Helping Hands doesn’t supply equipment, but we were able to liaise with another organisation which does) and got the babies back into a manageable routine. 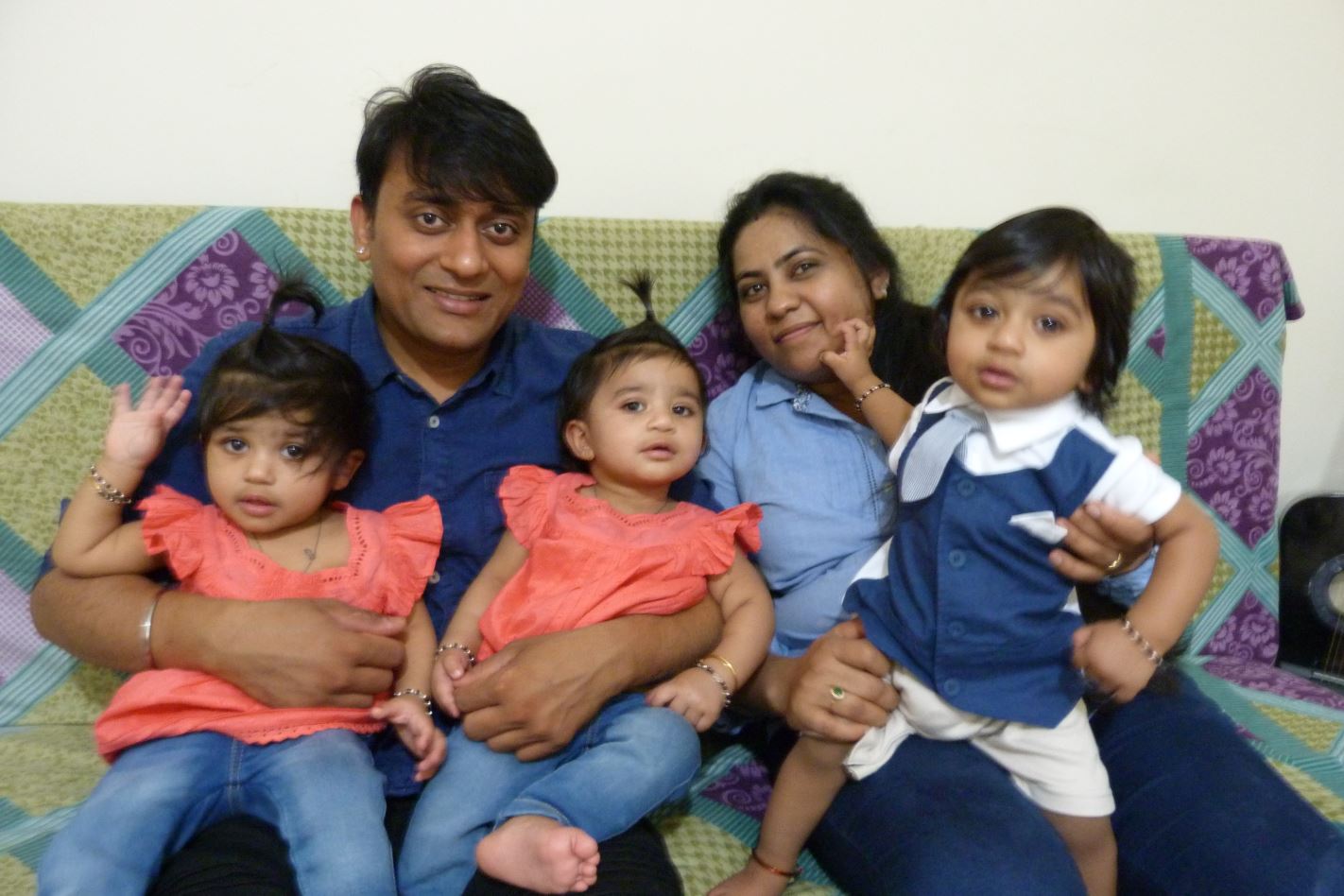 The Dave family with their triplets

This is just one example of the many families we have helped in crisis. Their stories and background are always varied and often complicated, but it’s amazing how much difference we can make in someone’s life. One mum told us: “I thought you were coming to help the babies, but it was as much to make a difference to MY life, as it was to theirs.”

Since Helping Hands was launched in 2014, 4,870 hours of support have been given to 144 families of multiples in crisis, including 212 twins, 105 triplets and 12 quadruplets.

Any Health Visitors who know of a family that might qualify for support can find out more and fill in an application at https://www.tamba.org.uk/helpinghands